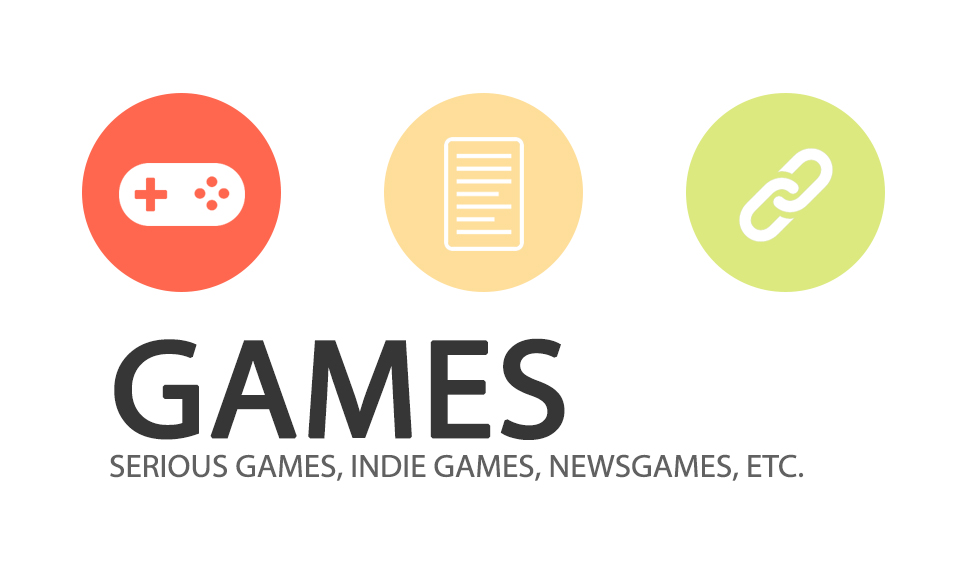 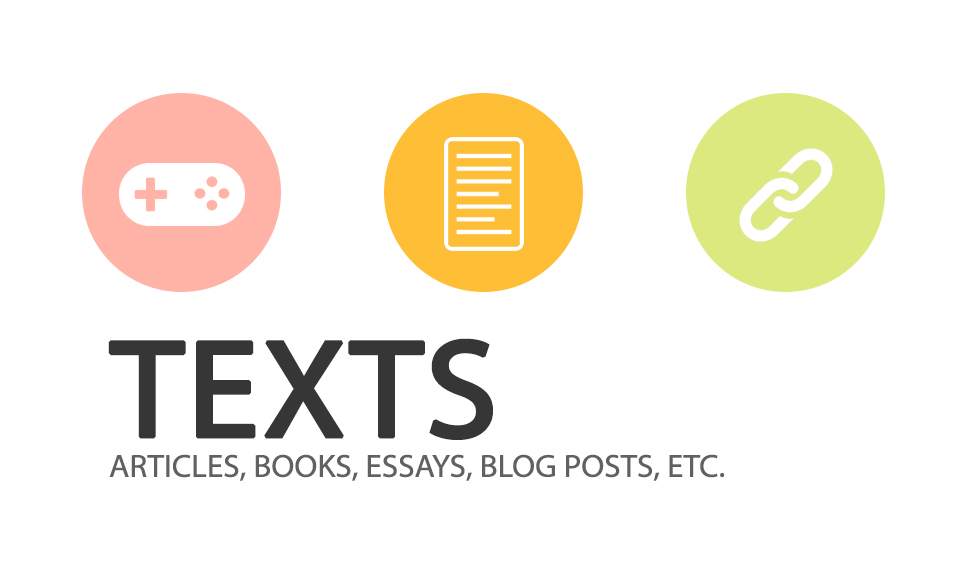 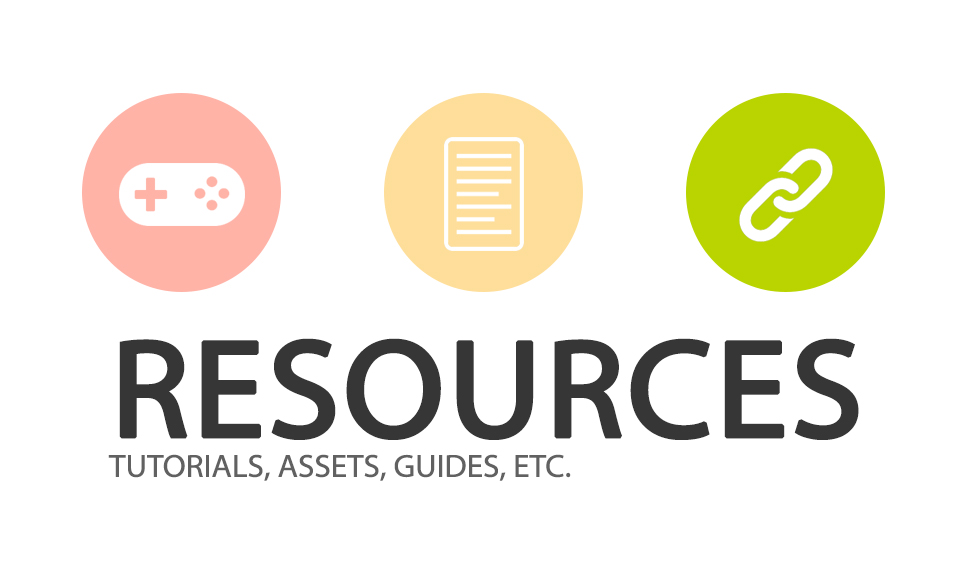 Game Studies 101 (GS101) is on online archive of games, criticism, and scholarship. Its goal is to open up the study of games across disciplines, campuses, and organizations by making accessible various foundational works in game studies, criticism, and design.

Videogames of the Oppressed

“Is it possible to design videogames that deal with social and political issues? Could videogames be used as a tool for encouraging critical thinking? Do videogames offer an alternative way of understanding and dealing with reality? While videogames are now about three decades old, these questions remain unanswered.” – Gonzalo Frasca, “Videogames of the Oppressed”

The End of Gamers

” Gamer identity was simply not fluid enough to apply to a broad spectrum of people. It could not meaningfully contain, for example, Candy Crush players, Proteusplayers, and Call of Duty players simultaneously. When videogames changed, the gamer identity did not stretch, and so it has been broken.” – Dan Golding, “The End of Gamers.”

From New Bordeaux to Harlem

“This might sound blasphemous, but the women in Mafia III and Luke Cage fascinate me most. These women are simultaneously complex and maddeningly shallow. I say this to mean there is centuries of tears, laughter, abuse, and love tied up in each and every one of them, but at the same time all of this history and all of these emotions all seem to (by design) fall in service to the narratives’ main male protagonists. ” – Samantha Blackmon, Not Your Mama’s Gamer

“Game Workers Unite is a broad-reaching organization that seeks to connect pro-union activists, exploited workers, and allies across borders and across ideologies in the name of building a unionized game industry. We are building pro-union solidarity across disciplines, classes, and countries.” – About Us, Game Workers Unite

“Class Struggle” reflects the real struggle between the classes in our society. The object of the game is to win the revolution…ultimately. Until then, classes—represented by different players—advance around the board, making and breaking alliances, and picking up strengths and weaknesses that determine the outcome of the elections and general strikes which occur along the way.” – Game Description

“Although countless studies have researched violence in video games and the sexualization of women in video games, there has yet to be academic research on sex workers and video games – a topic that sits at a unique intersection of those two prevalent themes.” – Kaeleigh Evans and Emma Traver, First Person Scholar

“A news game based on interviews with dozens of Uber drivers.” – Publisher

“Two mall shop-girls find out they’ve been stiffed wages that the men in their department haven’t. Can you help them make up the difference?” – About, Lost Wage Rampage

“With very few exceptions, a film director or a game designer doesn’t set out actively thinking, “I am going to make this to appeal directly to straight white men and everyone else can get bent.” Rather, the likelihood is high that the creator himself is a straight white male, and so comes to production with unconscious biases in place…And even if the creator in question is not all three (straight, white, male), the media landscape has been dominated by those elements for such a long time that this perspective is the default, and its point of view may not be challenged. Thus: the male gaze.”

“Inspired by observing the ongoing battle between corporations & street culture, Corporate Vandals pits corporate vandals and the city against indies and their activist allies. Corporate Vandals is a fast paced sticker turf warfare game using physical stickers on boards to spread your brand across the city of East Fulton (aka Beatdown City).” About Corporate Vandals, IndieCade